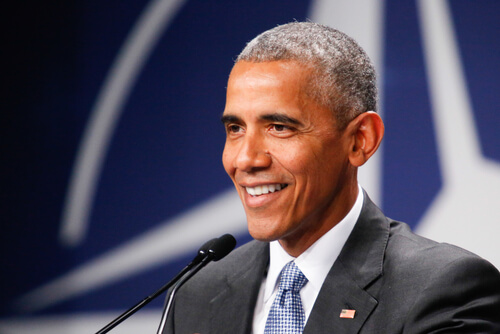 Hypnosis is a well-kept secret used by many famous celebrities and athletes. These are people who need to be at the top of their game to be successful. Several well-known stars have used hypnosis therapy to enhance their performance, overcome fears and limiting beliefs, for sleep, and staying focused. Today, we’re going to discuss how celebrities and athletes use hypnosis to impact their performance and improve their lives. Before we dig into this fascinating topic, I’m going to quickly go over some basics.

You’ve probably seen hypnosis depicted in movies as some mystical process where a person performs seemingly involuntary actions, such as barking like a dog on command. In reality, clinical hypnosis is nothing like the form of entertainment depicted in moves and on TV. Instead, it focuses on helping you “rewire” your thinking and behavior patterns. This leads to positive changes in your life.

Hypnosis is a trance-like state of mind during which you experience deep relaxation, focused attention, and greater openness to suggestion. Hypnosis is a way to gain greater access to your subconscious mind, which largely influences your behaviors, habits, and motivations.

A clinical hypnotherapist guides you into a relaxed state, known as a trance, using a number of techniques, such as deep breathing and visualization. In this relaxed state, your thoughts slow down and you become more focused and open to suggestions. Once in a trance, the hypnotherapist guides you through a series of exercises and makes suggestions to help you get in tune with your goal.

Which celebrities have used hypnosis?

Hypnotherapy is gradually emerging from the shadows, partially thanks to celebrities sharing their success stories. Hypnosis therapy has exploded in popularity among stars ever since Matt Damon appeared on TV with Jay Leno and announced that quitting his 16-year smoking habit was easy with the help of hypnosis. 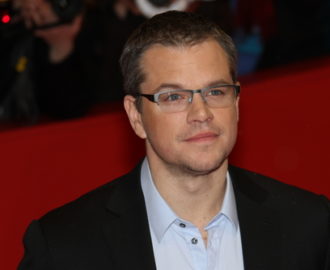 Here are just some celebrities that have reportedly used hypnosis therapy to improve their career, wellness, or personal life: 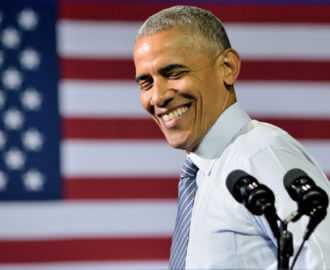 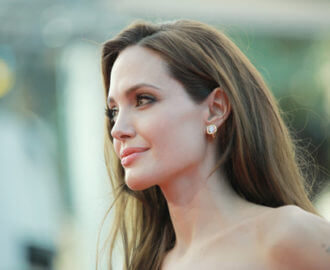 Which athletes have used hypnosis? 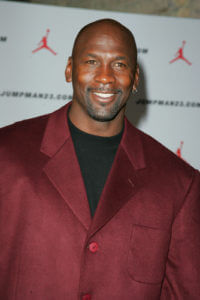 Michael Jordan has incorporated hypnosis into his training and pre-game routines to enhance his focus and increase his mental stamina.

How do celebrities and athletes use hypnosis for success?

A celebrity or athlete who uses hypnosis trains their mind to think and focus in a way that will allow them to perform and operate at their very best. How does this work? The key to hypnosis is accessing the subconscious mind and “rewriting” thinking patterns and behaviors. This causes thoughts to travel down new, positive paths, rather than the same destructive paths that negatively affect performance, well-being, and success. In neuroscience, this is called neuroplasticity and simply means that the brain has the ability to change.

The positive statements and visualizations used during a hypnosis therapy session become embedded and accepted by the subconscious mind. This translates to changes in thought and behavior patterns during games and in everyday life.

How hypnosis benefits celebrities and athletes

Hypnosis can benefit celebrities and athletes in a number of ways:

Celebrities and Athletes use visualization to improve performance

Athletes often use visualization during hypnosis therapy to enhance their performance. This entails visualizing themselves performing with perfect form and ease, and successfully achieving their sports goals. Visualizing can help support the desired outcome or simply help athletes focus, relax, and block out distractions. Actors and actresses have also used hypnosis and visualization to overcome stage fright, prepare for movie roles, and improve their overall well-being. Several studies have shown the effectiveness of this technique.

Celebrities and athletes need to believe in their abilities in order to succeed. A lack of confidence can sabotage their performance and, ultimately, their success. Hypnosis can be used to “rewrite” unproductive thought patterns and behaviors that reflect self-doubt. By replacing negative thoughts with more positive, assured thoughts, celebrities and athletes can develop the confidence they need to perform well.

It helps calm nerves in celebrities and athletes

Oftentimes, anxiousness and jittery nerves are the reason for poor performance. Research shows that hypnotherapy can help relieve those dreaded feelings of anxiety. One 2019 review of 15 studies concluded that the average participant who received hypnosis reduced their anxiety a whopping 84 percent more than those who didn’t receive it. Through hypnosis, celebrities and athletes can teach their brains to react calmly to triggers (such as the beginning of a sports game) instead of reacting with anxiety.

Focus is a necessity in achieving success. Hypnosis helps improve the focus of celebrities and athletes by teaching them how to slow their minds’ thought chain, focus on one activity at a time, and block out distractions. When the mind is laser-focused, performance is greatly enhanced.

You can use hypnosis, too!

While celebrities and athletes may have helped popularize hypnosis, they’re certainly not the only ones who can benefit from it. If you have a brain, you can benefit from hypnosis therapy! Research shows that hypnosis is a safe, effective treatment for a number of health conditions including anxiety, addiction, phobias, depression, stress, grief, weight issues, post-traumatic stress disorder (PTSD), migraines, and irritable bowel syndrome. As described in this article, it’s also highly effective for improving focus, confidence, and performance. Truly, anyone can benefit from hypnosis!

If you’re interested in trying hypnotherapy yourself, it’s important to seek a clinical hypnotherapist who has experience in the use of hypnosis as a therapeutic tool. Since relaxation is a huge part of hypnosis, be sure that you feel comfortable and at ease with your practitioner.

Carla Chalah is a hypnotherapist and integrative life coach at Hemisphere Hypnotherapy and owner of EveryBody in Mind Wellness Center in Sudbury, Massachusetts. She works in-person, as well as remotely, with clients all over the world. Carla takes great joy in helping her clients become the best version of themselves in the shortest amount of time.

Carla helps you “rewrite” underlying thought patterns that are standing in the way of your wellness and goals. If you’re ready to create sustainable, positive change in your life, don’t hesitate to contact Hemisphere Hypnotherapy today.